Most of us (developers) love using terminal and I personally prefer Terminal over GUI especially when it comes to Git BUT if you're a Windows user, the command prompt is so boring.

Have you ever seen Mac OS terminals? Aren't they cool? Let's try to change our windows boring command prompt to something like this:

By default, Windows provides Command prompt and PowerShell. We will not modify any of these but rather download Windows Terminal. It is recommended to download it from Microsoft Store. Make sure your Windows version is the latest. 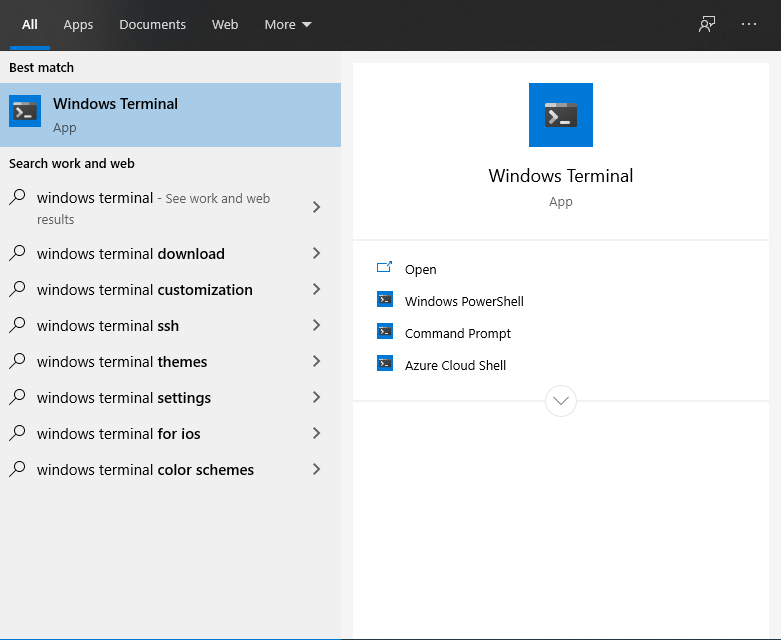 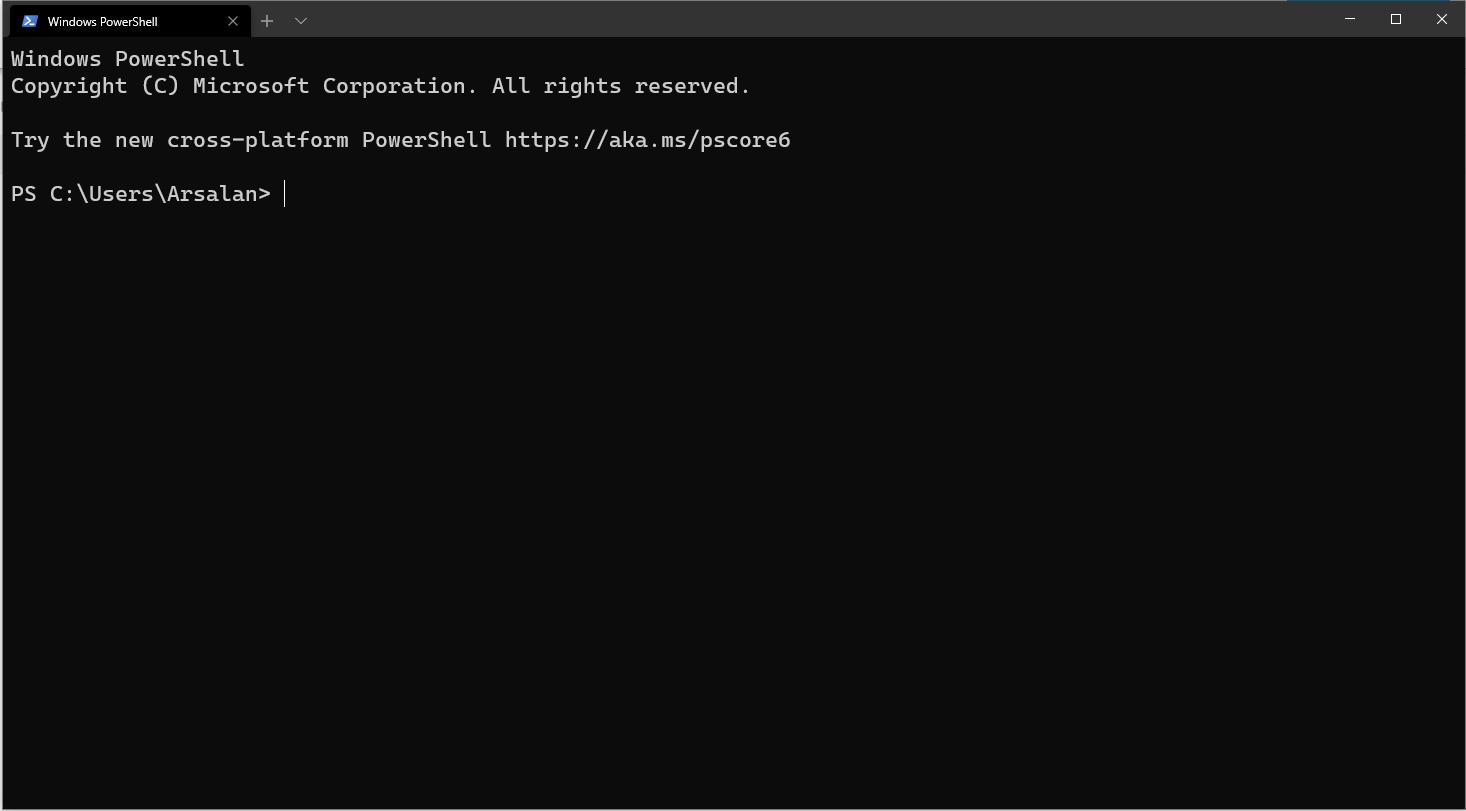 There are two modules that we need to make our terminal looks awesome.

To install these two modules, run Windows Terminal as Administrator.

This will also ask you to install NuGet if not installed. I've already installed it on my computer.

Next is to install posh-git

Now that we have both modules installed, it's time to import them. To do that, execute the following commands

You'll be able to see a difference

The change looks a bit odd, there is a small blue triangle after ~ (Tilda). Let's fix that later. There is one other problem that every time you start Windows Terminal, you'll need to import the modules again.

To fix this issue, we need to create a file in the Windows Terminal folder and paste all these commands there.

You'll get a file path in return, that's the file, which is executed every time we start Windows Terminal We just need to simply add those import commands to this file. To do that,

This will ask you to create this file if it doesn't exist.

Paste the following commands and save the file.

Now try restarting your Terminal and it will still have the change.

That small rectangle you see is because of unsupported fonts. We need to change the fonts. I recommend using Fira Code. Simply download it and install it on your computer.

Go to defaults located under profile and add

Save the file and check your Windows Terminal, it will now look awesome.

Let's try to change the theme and make it look cooler. Windows Terminal Themes has a number of amazing themes available. Find a good theme for yourself, I'll go with Dracula and tap on Get Theme to copy JSON data. 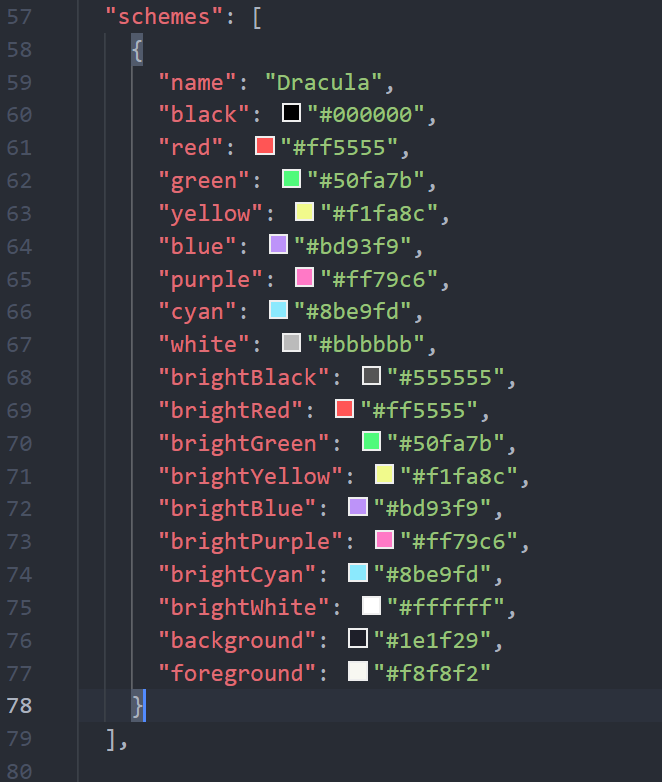 Next, navigate to defaults where we previously added fontFace and add the following

I've copied Dracula, that's why its value is Dracula, depending on the theme you copied, the value will be different.

Save the file and revisit your Windows Terminal. Tadaa!! 🎉🎉